Biography
Eszter Biro is acknowledged as a singer, film and musical actress mainly in Hungary, Central Europe. Her major success includes the female lead role of the Hungarian – Polish movie A Miracle in Cracow, Christine on the Hungarian premiere of Webber’s The Phantom of The Opera, Kim on the Central European premiere of Miss Saigon, singing as lead vocalist of the worldwide known Budapest Klezmer Band, and perfomances with Al Di Meola, Frank London (composer/trumpet player of Grammy-winner Klezmatics) and the famous Catalan street-circus La Fura Dels Baus. 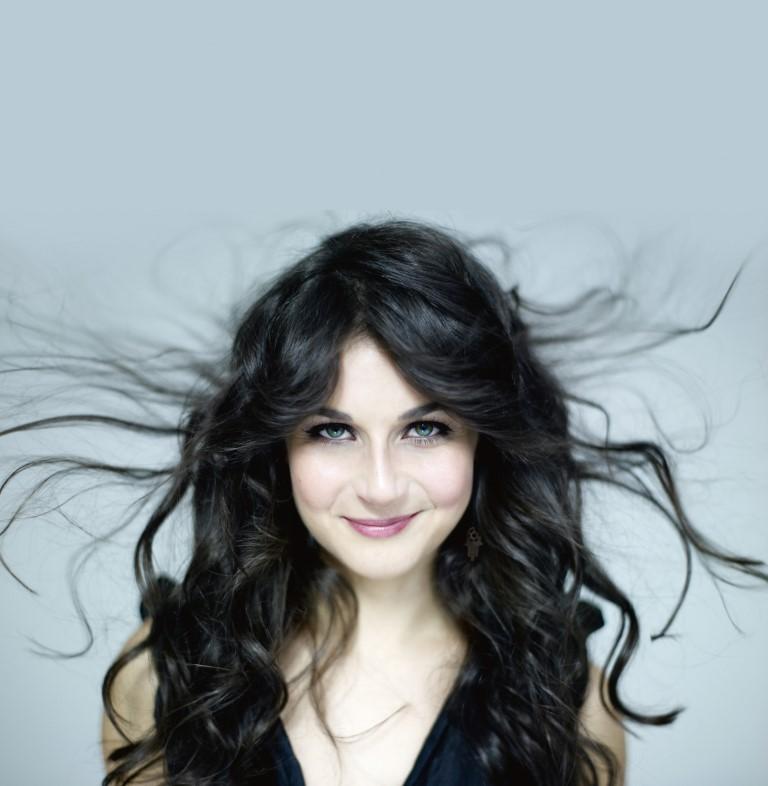 Eszter’s career started at the age of 16 (in 1994) with the title role of Miss Saigon performing the lead in Hungary over a 100 times. That was followed by the female lead role of Dorian Gray performed on London’s West End. She also played Jenny in Webber’s Aspects of love and Anne in Sondheim’s A little night music, Maria in Bernstein’s West Side Story, Kitty in Anna Karenina.

In 1997 she won the first prize of The Youth Eurovision Festival in Croatia.

Back in Budapest she had the chance to perform with legendary Al Di Meola in the special Budapest Arena version of Carmen in which she performed the role of Micaela in front of 10 000 people. The performance was aired on Hungarian National TV as well.

In major Hungarian theaters she  performed several main roles as Christine in Webber’s The Phantom of the Opera, Nannerl Mozart in Mozart! The musical, Hodel in The Fiddler on the Roof, Melanie Hamilton in Gone with the wind, Janet in Rocky Horror Show, Eve in Lucifer show among several more.

After gaining 6 years of experience and major success in touring through Europe with traditional klezmer music she stepped out of Budapest Klezmer Band and created her own projects.

In 2006 Eszter’s first solo album, My Music 2000 – 2006 was released containing mostly her own-written songs. In 2007 her first world music record called Ezter had been released on which she created her own musical world in singing Jewish folk songs from different parts of the world in unique, electro-acoustic arrangement in 8 different languages. Her third record with Eszter Biro Quintet called When will that happen? was released in 2009.

In the summer of 2013 she toured with her own band in the US, performed in New York City at Drom and City Winery with Grammy winner Frank London (Klezmatics) as her guest, then played in the Smithsonian Folklife Festival and the Kennedy Center in Washington DC as well with major success.

In 2013 she had created her first children’s book and CD called Animal Musical Alphabeth that received a major award and acknowledgement as it became the best Hungarian children’s album of 2014 at Fonogram Hungarian Music Awards. (All of her recordings can be found on iTunes, Amazon and Spotify under her name, Bíró Eszter).

Next to her career she leads a non-profit organization, and she is also a mother of two children.

Recently she plays female lead roles in different theatres in Hungary, released her 3rd children’s album and book called Time-rubber on the spring of 2019, and for her work she received Value Award as Singer of the Year. 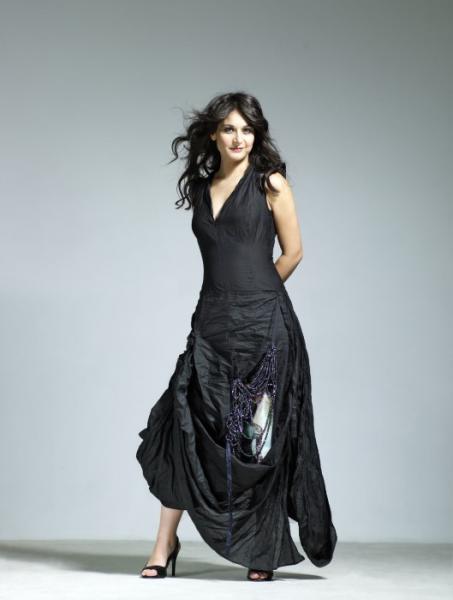 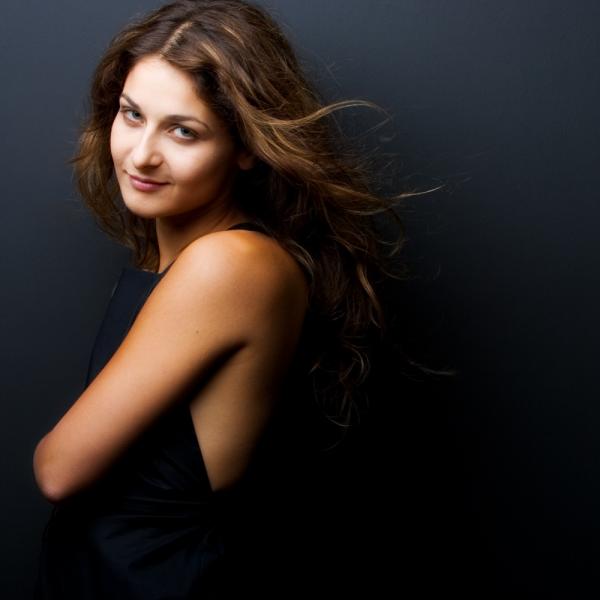